Perhaps, it began in high school when I had dreams of being a corporate lawyer with a corner office. I spent many an afternoon envisioning my days spent in the courtroom and my evenings in my high rise apartment in the city.

Or, maybe, it was when I was in college pursuing an education degree and an older gentleman insisted I was made for something different. I was too much of a free spirit, he said, to spend my days in the classroom. Ron, from the lawn and garden department at Lowe’s, convinced me that there were exotic places I needed to visit and adventures I needed to have. 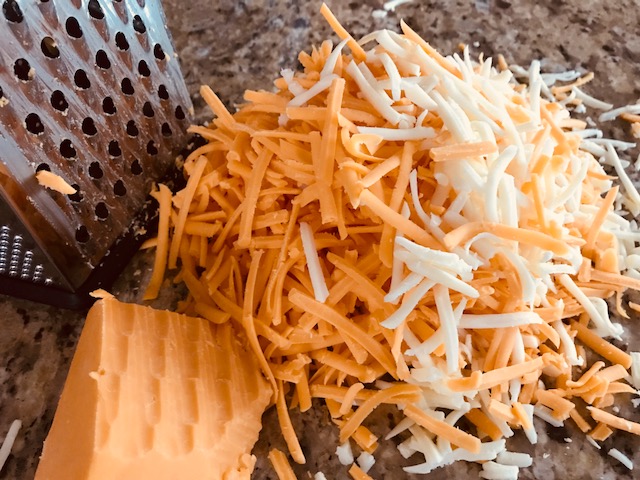 It’s possible, of course, that it came much later when I began using social media and fell prey to its culture of comparison. Someone is always enjoying life a little more, mothering with a tad more chutzpah, and making their mark on the world in a slightly bolder way.

Frankly, it doesn’t matter when it occurred. The fact is that, at some point, I developed this idea that I had to do something extraordinary with my life. There’s this restlessness inside that tells me that I need to convince the world that I’m “somebody.”

I spent several years as the executive assistant to the president of a multi-million dollar company and, I’ll be honest, people were impressed by that. Then, I was given the opportunity to write a few books and, again, people were impressed by that. Yet, I currently find myself in a season where I’m doing neither of those things. I’m just here, plucking away behind the scenes, doing nothing extraordinary. 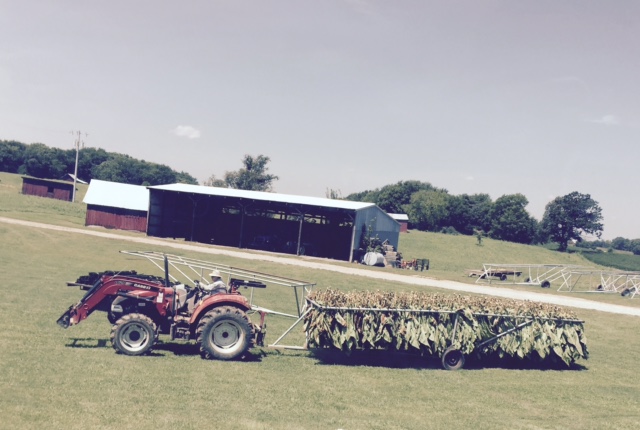 In fact, if I’m brutally honest, I’m doing just the opposite; I’m living an extra ordinary life. I’m making meals and bathing babies. I’m reading bedtime stories and checking math assignments. I’m making beds and drinking coffee. It all sounds delightful and yet, in my heart, it feels like I’m covered in ordinary.

Then, it comes to me.

The Christmas story is all about a majestic King who removed His royal robes and clothed Himself in the ordinary flesh of man.

He grew up before him like a tender shoot, and like a root out of dry ground. He had no beauty or majesty to attract us to him, nothing in his appearance that we should desire him. Isaiah 53:2

We live in a world that praises the extraordinary but, I dare say, there are far more of us that fall into the extra ordinary category. Many of us feel disillusioned because we thought we would have done more, seen more, become more. We had big ideas, big dreams, and big plans, yet our lives seem very small.

Sometimes, those of us leading these ordinary lives feel like we’ve missed out on some holy assignment or grand adventure. We fear that, maybe, we are here washing the same dishes and folding the same laundry day after day and, all the while, there is some “thing” out there that we are supposed to be doing. We wonder if God even sees us down here covered in our ordinary.

But the beauty of God’s plan of redemption – the whole essence of the gospel – is that God chose to cover Himself in ordinary when he put on flesh.

Christ’s birth was announced to shepherds doing what shepherds do – watching their flocks by night. They were not trying to write How to be a Shepherd in Three Easy Steps. They weren’t building a business or trying to gather a following. Those are fine endeavors but it is also okay, for crying out loud, for a shepherd to just be a faithful shepherd. Before we focused on bigger things, what if we were just really diligent and faithful in the ordinary things God has us doing right now.

An ordinary virgin, ordinary shepherds, ordinary fishermen and a God who chose ordinary flesh. Maybe, just maybe, we can live a faithful, God-honoring, neighbor-loving, ordinary life and, in the end, look back and say, “Wow, wasn’t that an extraordinary ride!”

8 thoughts on “An Extra Ordinary Life”