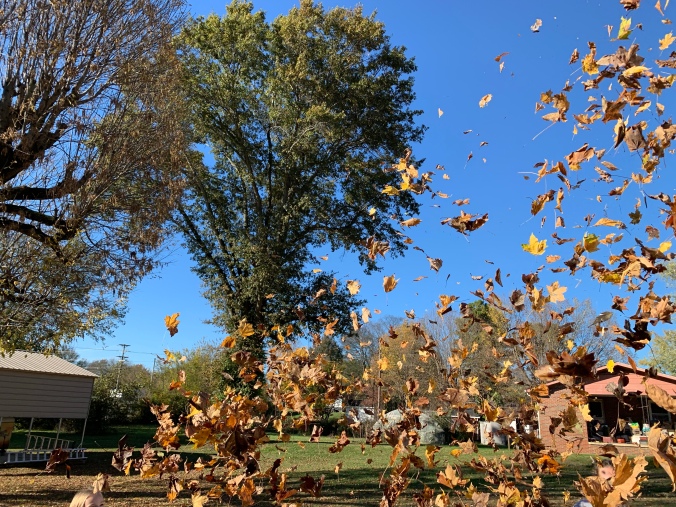 I was talking to a sweet lady not too long ago. She was saying how she had been going to the same church for over 40 years. She had friends that she had known since childhood. She had deep roots.

I responded by telling her how I often envied people with her story. How I wish I had lifelong friends who “knew me when” and with whom I had history and inside jokes.

She didn’t respond with pity. Do you know what she said? “God has clearly called you to something different and his plans are good.”

Y’all. It’s been over a month since I spoke at that church and met that precious woman in person. But her words ministered to me and I’ve repeated them to myself on more than one occasion since then.

We aren’t all given the same assignments. Or gifts. Or life paths. Or testimonies. Or family history.

But, as Christ followers, we all have the same goal.

“I press on toward the goal for the prize of the upward call of God in Christ Jesus.” Philippians 3:14

There’s no time for playing the comparison, woe is me, would have, could have game. Let’s press on toward the goal. May we be found faithfully pressing on when He returns.